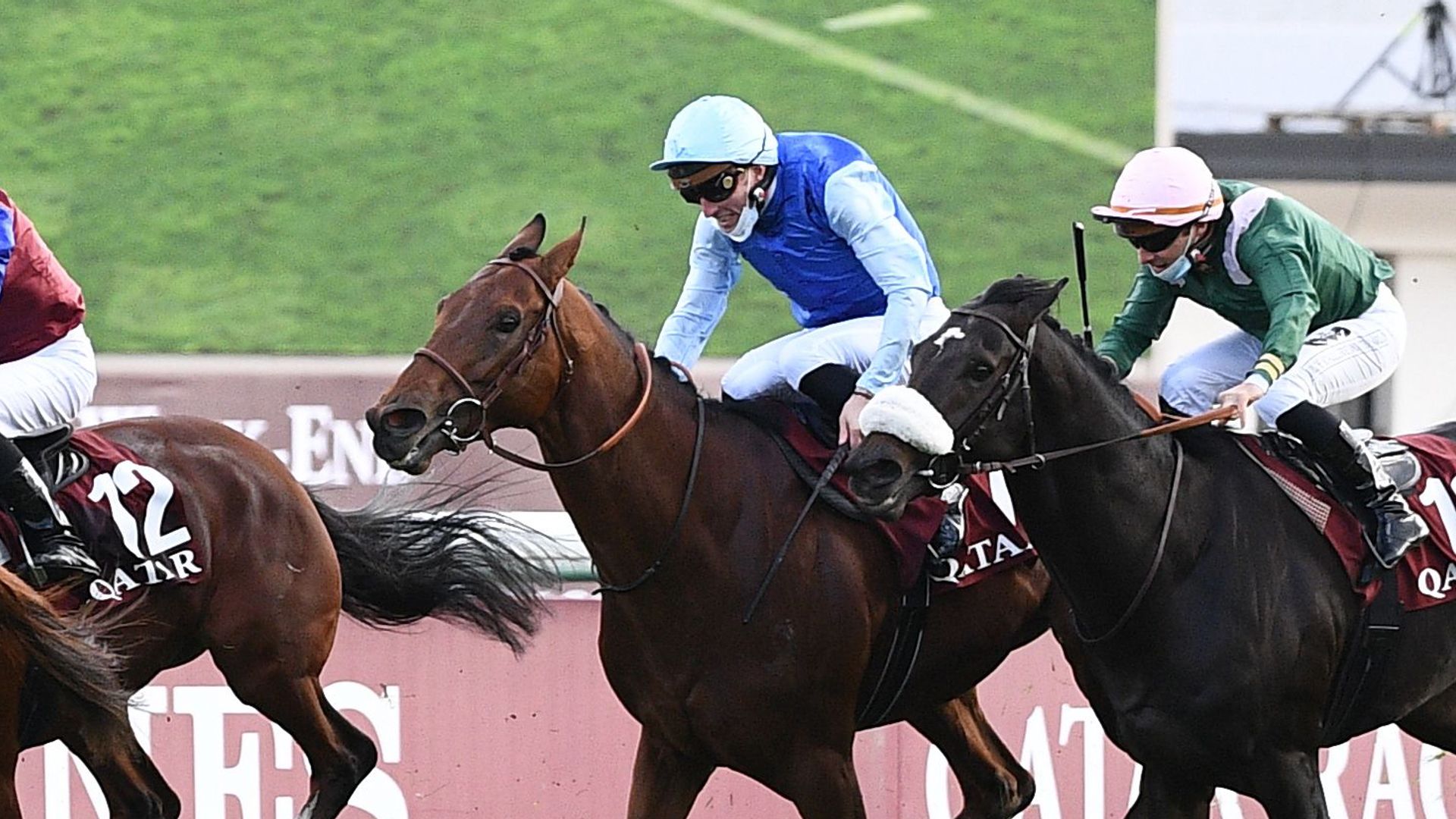 A deal had already been signed for the son of Kingman to stand at Haras d’Etreham stud in France, and he put up a brave display in attempting to add to his three previous Group Ones.

It was all the more meritorious that he was only beaten two lengths over a mile and a half in very deep ground, considering his last run had come over a mile when winning the Prix du Moulin, where he beat Pinatubo.

He holds an entry on Qipco Champions Day at Ascot in the Champion Stakes, but Fabre is not keen on that idea in the belief the four-year-old will not have sufficient time to recover from his Arc exertions.

“I was pleased with his race and we had no excuses, I think he ran well,” said Fabre.

“It was his first run over that distance and the ground was very soft. Perhaps if it wasn’t he may have held on. Who knows.

“I don’t think he’ll run again not, probably not. Ascot will come too soon and I don’t want to travel to America.”

Fabre also went close with Earthlight, who was caught close home by the William Haggas-trained One Master in the Prix de la Foret, a third win in the race for the mare.

“One Master certainly knows where the winning post is at Longchamp, she is a fantastic mare,” said Fabre.

“It’s very unlikely he will go to the Breeders’ Cup. The travel is very complicated this year because of the virus.

“Whether he stays in training has still to be decided by Sheikh Mohammed (owner), I don’t know yet.

“It was a frustrating day yesterday without a winner, but that is racing. Given the circumstances – the lack of a crowd and desperate ground – it was quite a nice meeting with a nice atmosphere and good races.”